The new deal on the budget and border security reportedly contains only $1.3 billion of the $5 billion President Trump originally asked for before the government shutdown. President Trump said he is not happy with the deal but did not say if he would shut the government down again, although he hinted that if it did shutdown it would be on the Democrats this time. If there is to be a government shutdown it would start this weekend as we go into the President's Day holiday on Monday.

Some conservative pundits feel Trump is caving with Anne Coulter saying it is the New Yellow Deal. Rush Limbaugh though claims it could be considered a victory of sorts saying that the Dems are at least moving in the right direction.

Do you believe it is a good deal? Vote now in Wednesday 60 Minute Poll 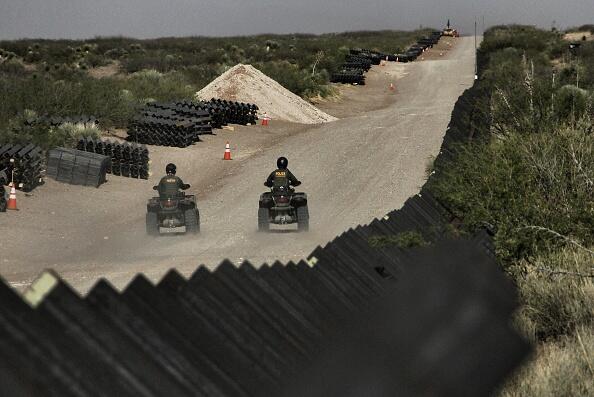