Over the weekend another Democrat Senator entered the 2020 race for president. This time it was Minnesota Senator Amy Klobuchar who stated her intent to take on President Trump. First though she has to win the Democrat nomination in a field that is becoming increasingly crowded. She doesn't have the name recognition of Elizabeth Warren, or Corey Booker or the image of a Julian Castro or Beto O'Rourke so can she win?

You decide. Vote now in our Monday 60 Minute Poll 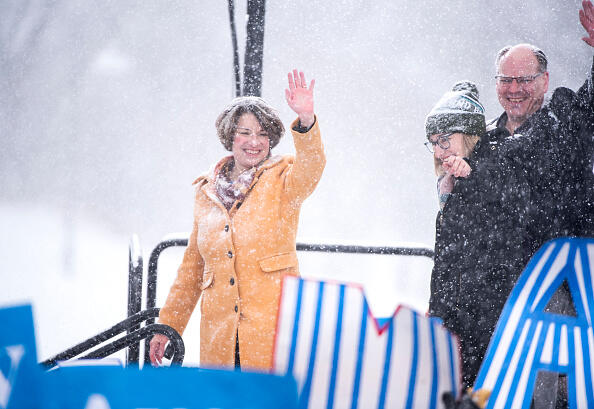