Some members of Congress have started an investigation into President Trump's tax returns. According to Nancy Pelosi, John Lewis and others the American people have a right to know what the tax returns look like so that they know the truth. There have been no substantive claims that Trump cheated on his tax returns and he did at one point in the campaign say he would release them after they were audited. He later changed that to not releasing them at all.

Do you have any interest in what is in President Trump's tax returns? FRIDAY 60 MINUTE POLL 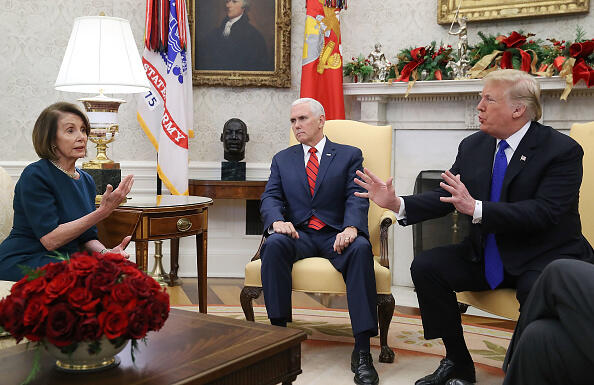