The state of Ohio is considering a raise in its' current tax on gas. Legislators want the increase to cover a huge shortfall in the cost of road repair and infrastructure budgets not just on the state level but the local level as well. The increase could be from 23 to 25 cents per gallon which would put Ohio as one of the higher gas taxes in the area next to Pennsylvania. Would you favor an increase in the tax if it were earmarked specifically for roads, or do you favor lawmakers cutting back on other spending? 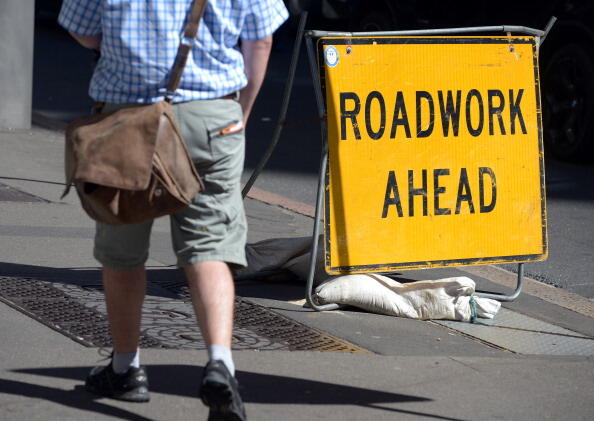